Hourlies 2016 and Other Sketches

Back on February 1st, I did some hourly comics. They seemed pretty boring compared to last year's. Now I think they look like a nice snapshot of my life in 2016. Also, falling in love with a podcast. 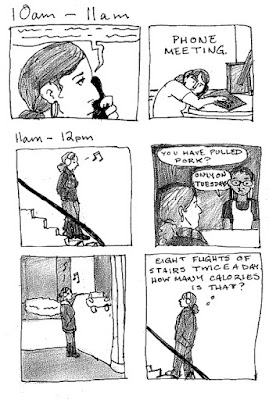 BONUS! In late January, there was a bunch of people on my Twitter and Tumblr feeds drawing witchsonas. 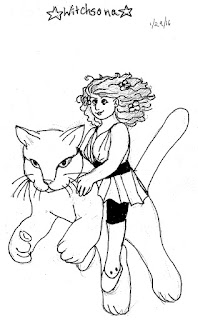 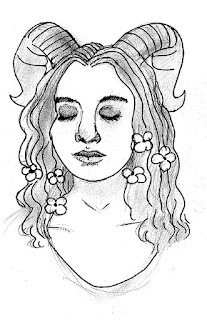 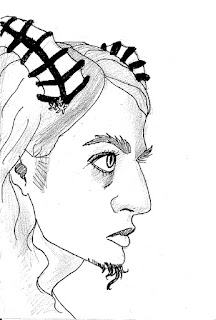 Posted by Gillian Daniels at 4:41 PM